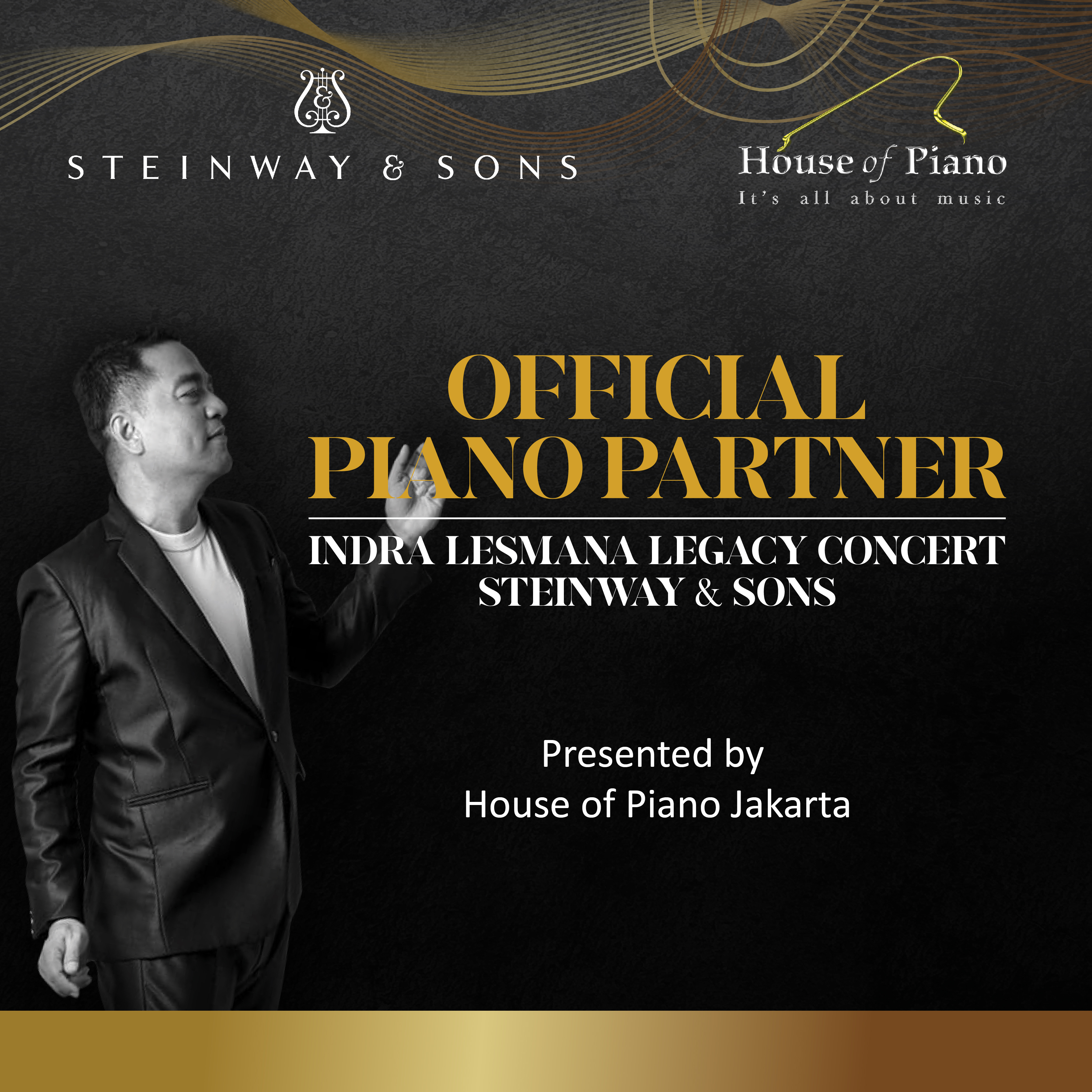 Indra Lesmana Legacy Concert will use the Steinway & Sons D-274 Grand Piano. The D-274 (or D) is a model of the largest grand piano from Steinway & Sons. This model was first created in its current version in 1884. This instrument is the first choice of most concert pianists and is best for concert halls as well as for recording. One author estimates that over 90% of major concerts worldwide use the Steinway D-274.

Have all your questions answered — by phone or email.

Get the latest from Steinway & Sons Indonesia.